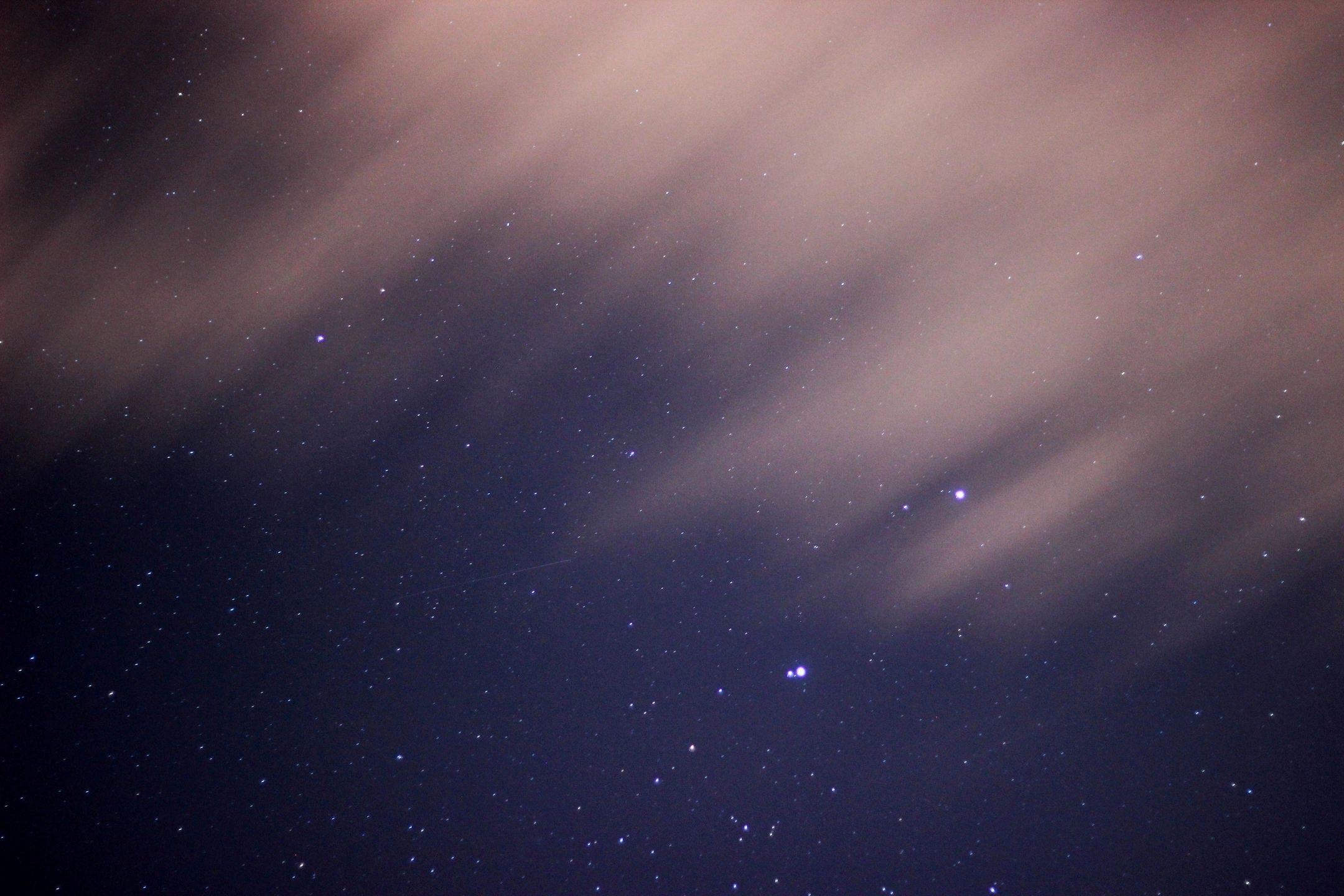 Here is a little script I worked on to help automate the build out of a lab environment. I built this primarily to support a nested ESX and vCenter auto-deploy environment. The use case was fairly unique but I thought the code was cool and it may be helpful reference.

The script assumes the runtime credentials of the user executing the script.

The script assumes that DHCP and DNS are running on the same server.

An example of the script execution is shown below.

The script has also been built to check the actions using a -dry_run parameter to provide the boolean for the -WhatIf on action cmdlets. This is a cool little technique I like to use.