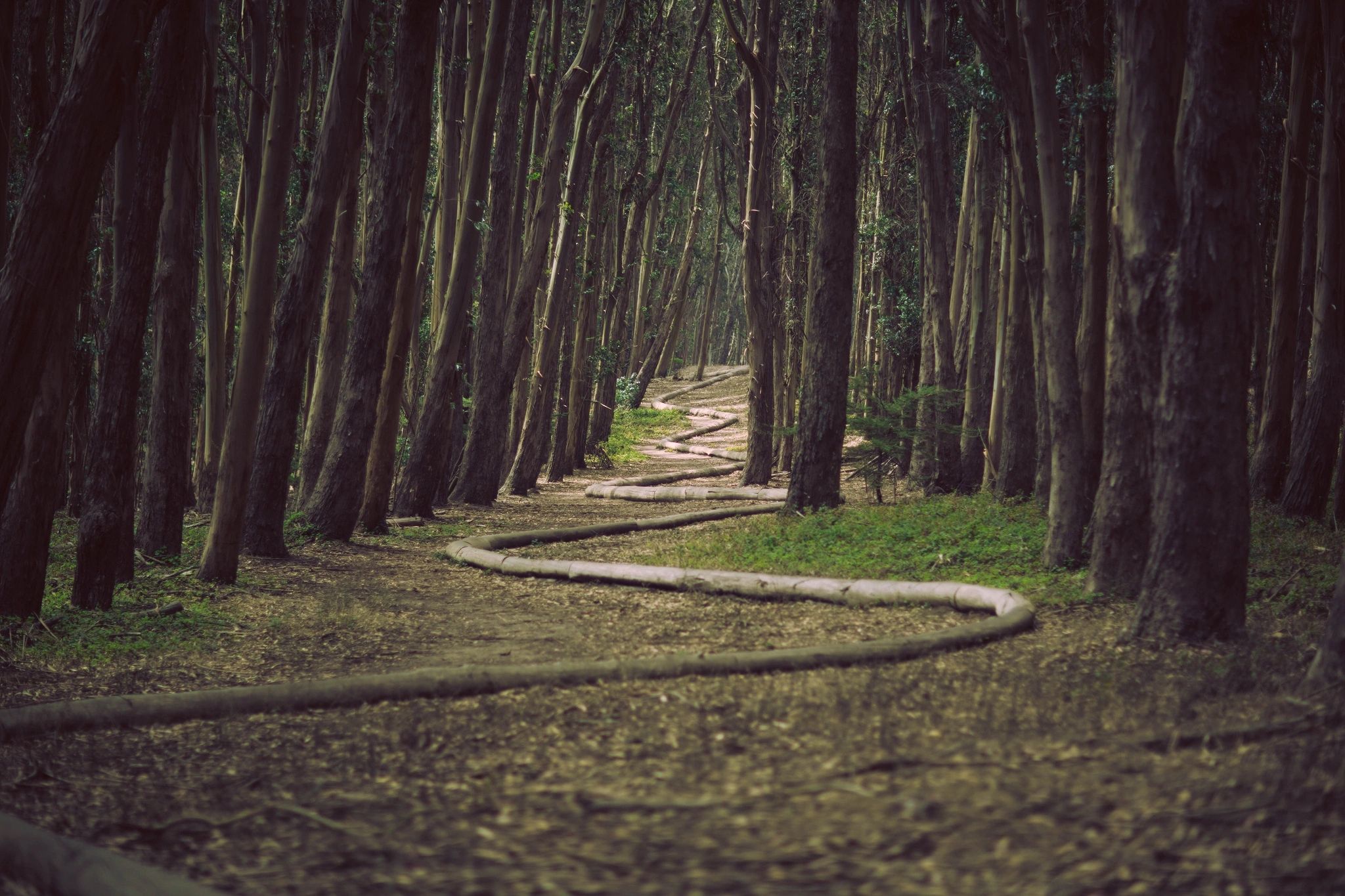 There are many configuration scenarios for Authentication in SANnav. They all revolve the following.

We will be setting up the Authentication as follows.

You will need the following information

In my example I use an existing group but you would most likely want to define these groups specifically for the SANnav roles assigned.

If you use AORS you may have another level in the naming so you can distinguish the role to AOR combination.

These are just examples. Naming is super important so spend some time on the naming if you don’t already have a scheme in place.

Navigate to the SANnav Authentication and Authorization.

We are going to setup LDAP authentication and leverage LDAP groups to assign SANnav native roles to. We want the Selections to look like the picture below.

Be sure to use your LDAP (Domain Controllers) server list with the closest DCs to the SANnav server at the top of the list.

When you add the DCs you are given an open to use SSL. I would try to implement SSL first and fail back to 389 if you have issues after completion.

The servers cannot be edited after adding so you would have to add new servers with no SSL and delete the old entries.

Since we are leveraging AD groups we will import these AD groups into SANnav and assign the SANnav AOR and roles to them inside of SANnav.

Fetch the AD group which you will be assigning roles

The user specified here must be able to

Check all of the boxes required for your AD Group role.

This is the lab so I check them all. Set these up to meet the security and capability needs of your teams.

Log out and test credentials from a member of your AD group.

Do not use the domain in the username field.

And there you have it.