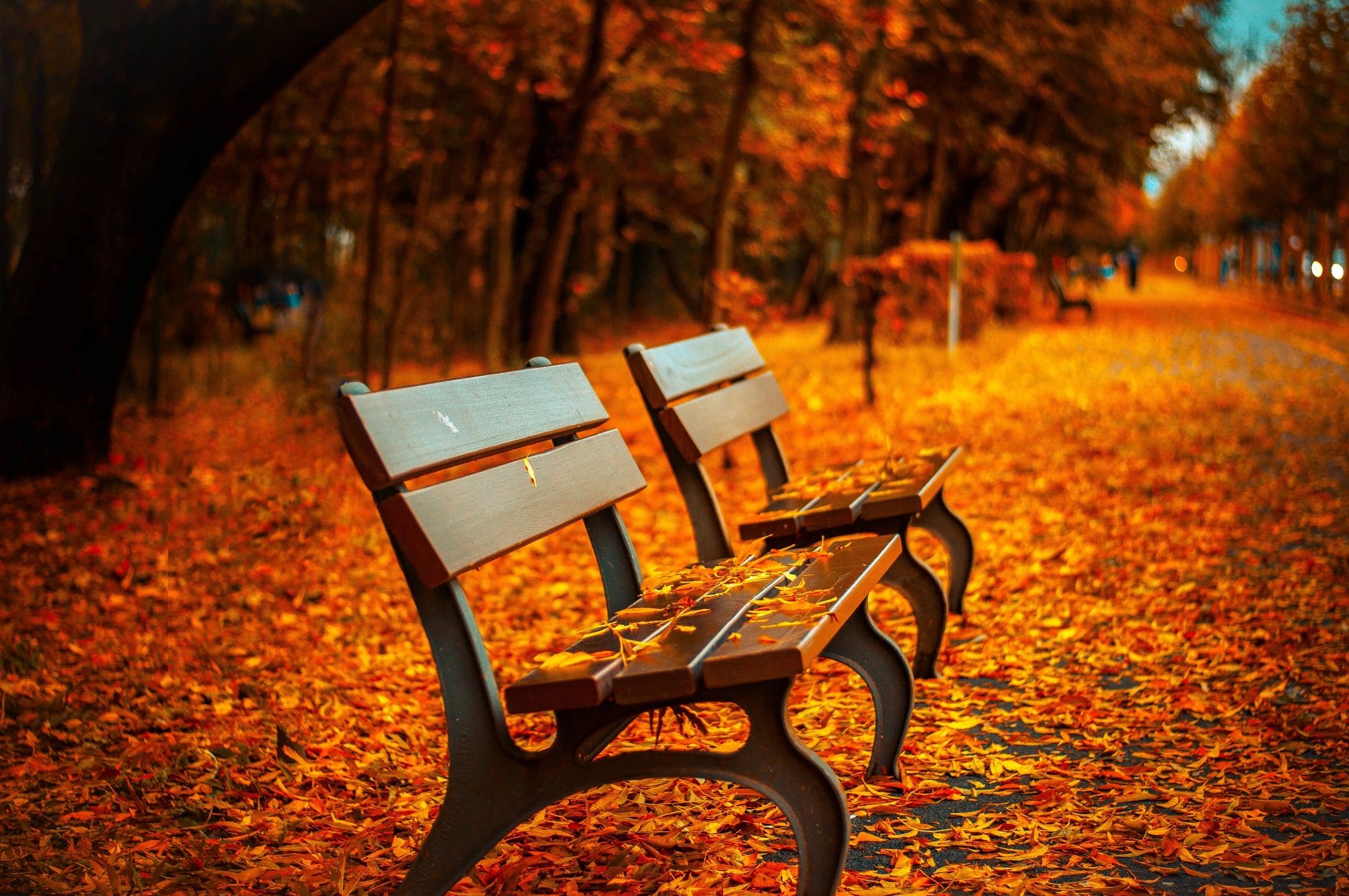 – Plays are a collection of key value pairs. Keys in the same pair should share the same indentation. Playbooks are YAML files with the .yml file extension.

Indentation is super important and the indention should be configured in vim. The indentation is based on two spaces.

– For better vim editing with yaml add the following to the ~/.vimrc file

– Playbook tasks are ran in order

– Example playbook with task shown below

The second two register and failed_when are optional. These are best practice when working with the command module especially. Since the command module itself does not consider the command that is passed failing you will want to check the output for something to verify that the command succeeded or failed. You can also do something similar with changed_when for command and shell.

– Playbooks can have multiple plays