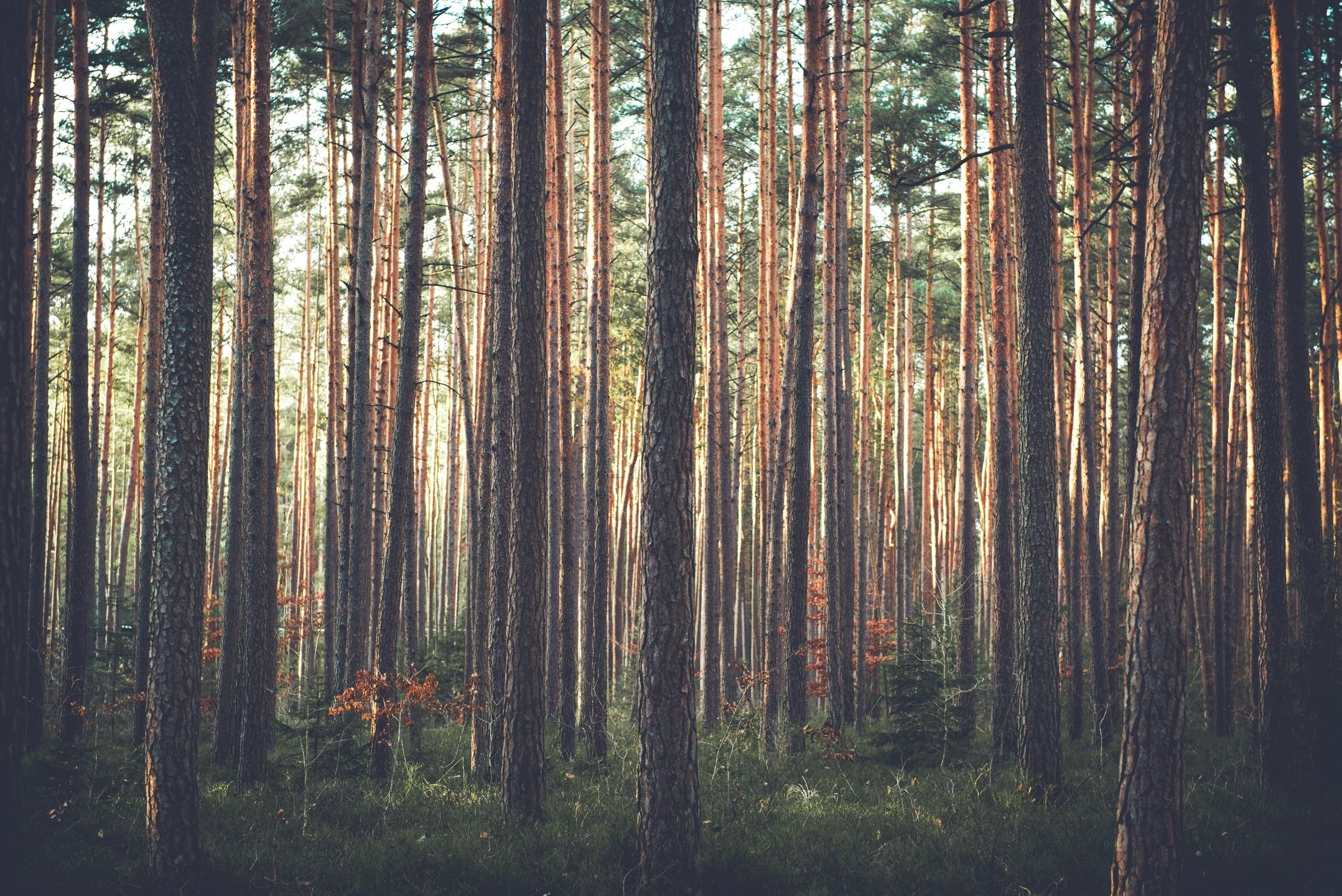 Discussing how my workflows are with other IT folk is always tough. I find I do most things in a unique way. Which is probably why I am always automating. Without it I will do the same thing three different ways and end up with the same outcome. I am definitely not a creature of habit but more of someone who likes to take all of the paths. So when it comes to SCM and VSCode I expect that maybe the same.

Below gives you a general idea of how I use VSCode and Git together for development and day to day workflows.

First. For you Windows guys out there. If you don't use VSCode as an IDE or simply a working terminal for your day to day activities then you should pay close attention. This simply combines a text editor, powershell terminal, ad-hoc putty and a super powerful IDE all in one. Almost everything has a PowerShell module you can pull down quickly from PSGallery and start doing some cool admin tasks.

Now you have your working folder with your scratch directory.

Now you have a new file in the local copy of your scratch repo, the file should be open in the text editor and you are in the terminal in the same working directory.

Use the code below for testing

Start tracking the new file in the GitHub repo

Changing existing files in the repo

Changes to existing files are handled the same way.

You will want to make sure that as you change files, your commits are targeted. What I mean by this is that you don't want to get lazy and "git add ." When you have a lot of changes. You should get in the habit of adding and committing as you move along. Queuing up commits until you are ready to push.

Lets say I add some comments to a file. And during this process I have altered another file at some time before committing.

"git status" will unveil the changes I have from the origin.

You see here I have two files that I worked on at different times. What I should do is add the files one at a time and comment the change to each.

This allows the two files changes to be tracked independently inside of GitHub commits.

And I basically do this jumping around between repos and working in the terminals and text editor.

Push when you are ready!